Helsinki Challenge is science-based idea competition and accelerator program, where globally impactful solutions are developed by 20 teams. The project, lead by University of Helsinki, was created to enhance the achievement of the Sustainable Development Goals by United Nations.

The aim of Helsinki Challenge is to develop new science-based solutions and strengthen the abilities of top-researchers to design concrete solutions to the biggest problems of the planet. The leading thought is that science offers foundation to groundbreaking innovations. Building solutions requires extraordinary skills, questioning routines, creating new practices and making international connections. That is why Helsinki Challenge is a platform for co-operation, where researchers, companies, decision-makers, influencers and media are developing solutions to the wicked problems of our era.

Teams, which participated in the fist Helsinki Challenge, received at least ten folded amount of research funding compared to amount of prize money (375 000€) mainly because of new collaboration facilitated by the competition. Additionally, the co-operation between mentors and teams has continued, because some of the pairs have continued working together. It has also been rewarding for researchers to get recognition among other experts along the competition. The societal profile of research has been elevated through this challenge competition.

An essential outcome of the 2017 accelerator program was the Helsinki Challenge Team Guide workbook, which is free for anyone to download online. The team guide was developed together with the University of Helsinki. It consists of all the key elements of a successful solution created by a team with a research background. 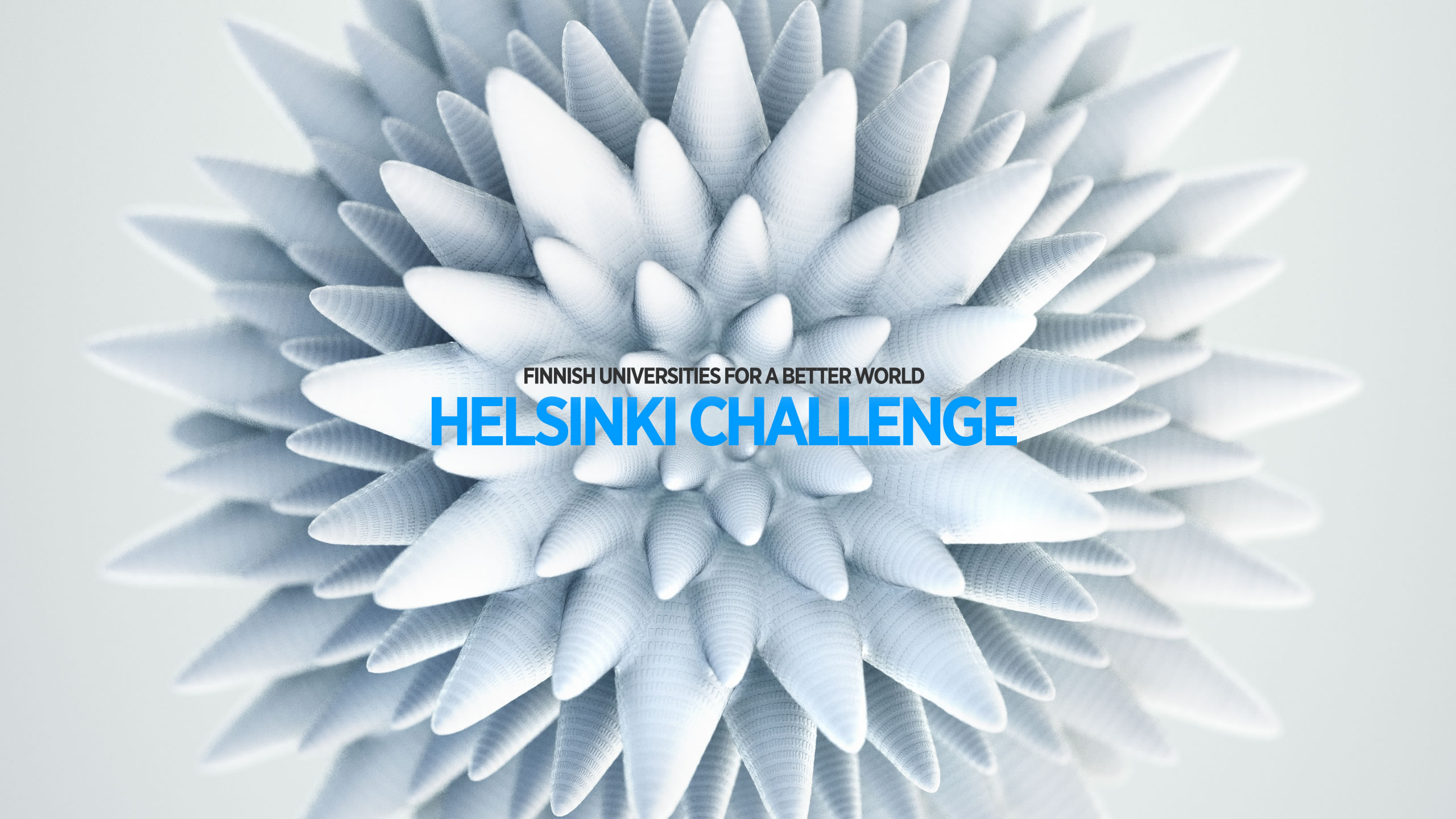