As part of the current government programme (2015) of Finland, experiments are highlighted as a means to reform society. Thus, establishing a culture of experiments is among the focuses of the programme. During the years 2015–16, Demos Helsinki led a project with its partner Finnish Environment Institute (SYKE), during which a proposal for establishing a digital platform for experiments was drafted. The project was implemented as part of the Finnish Government’s Analysis, Assessment and Research Activities.

According to the proposal made by Demos Helsinki and SYKE, the platform and the team maintaining it are tasked with supporting the operators of the experiments with, among other things, the methods for implementing the experiments, acquiring funding, and reviewing the experiments.

An action proposal was drafted based on the project – as a result, the government established a state-owned enterprise and created a concept for a digital platform that is used for supporting and funding the implementation of citizen-based experiments. The beta version of the Place to experiment platform has found its audience, and it has also been presented as a pioneer practice at the World Government Summit (2017), among other occasions. In 2017, the OECD conducted a case study research on the platform.

The proposal by Demos Helsinki and SYKE, on establishing the platform for experiments, was based on both a literature review on domestic funding for experiments and a stakeholder process involving tens of actors and citizens. As a result of the investigation, the proposal for a platform that can be used in finding promising initiatives from the grassroots level of citizens, in supporting in developing them, and in reviewing of their functionality, was introduced. The idea behind the proposal is to have a larger group of citizens developing society.

In the project, Demos Helsinki was responsible for the leadership, working with the stakeholders, and reporting. 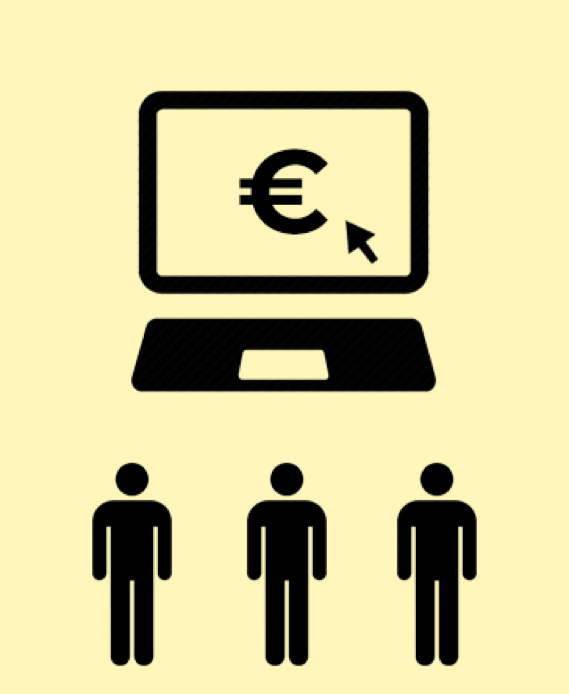