S group in co-operation with Demos Effect developed a new vision for Kera area in Espoo in 2015-2016. The goal was to find ideas on how a large, industrial site in a great location right next to a railway station could be transformed into a modern living and working neighbourhood.

The project began with background interviews with main landowners and other relevant stakeholders, which was followed by a series of stakeholder workshops. First workshops were targeted for mostly landowners, construction firms and architects. Later service providers, researchers, subcontractors, startups and other creators of urban societies were invited. Additionally, the city of Espoo was highly involved throughout the whole process.

In summer 2015, the land was chosen from 11 applicants to participate in the Nordic Built Cities Challenge, a competition by the Nordic Council of Ministers. Demos Effect was responsible for planning and facilitating the challenge. Tens of high-quality applications took part to the challenge and four finalists received help and guiding from industry experts. The winner was the proposal Co-Op City that will compete against other proposals from other Nordic Countries in the main competition.

During the co-operation, the development of Kera has received broad media attention. – http://uusikera.fi/ 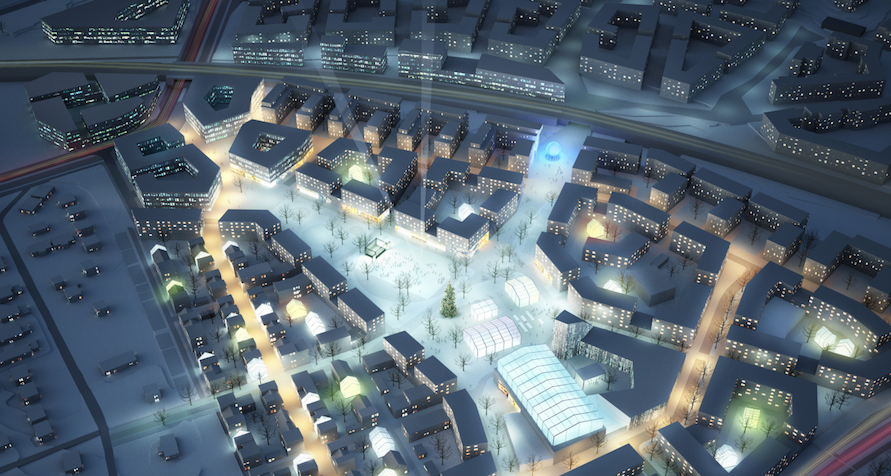