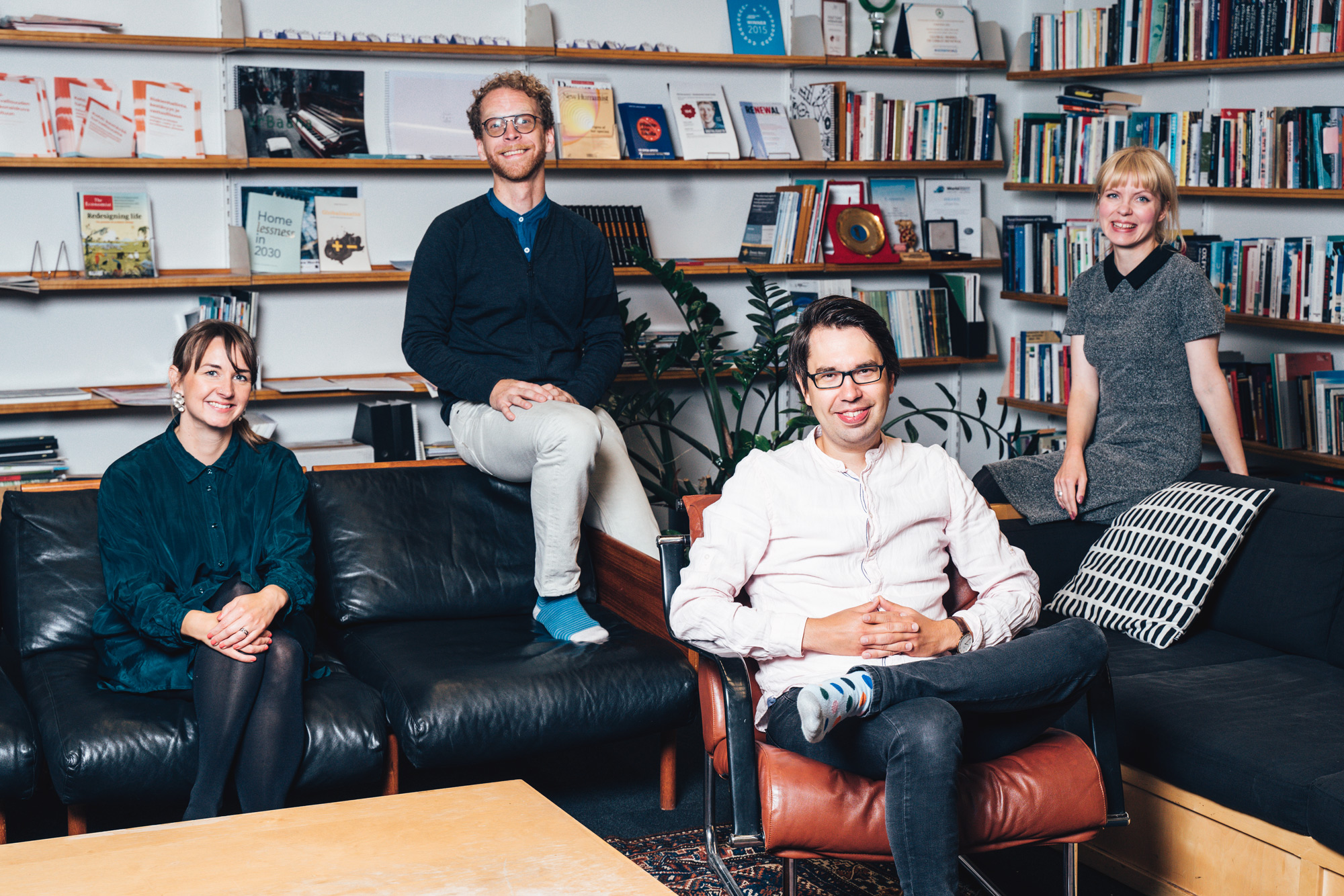 Demos Helsinki kicked off its autumn with four new recruitments to meet the growing demand for research in societal change-making. They will broaden Demos Helsinki’s existing research expertise in urban transformations, futures studies and governance innovation to new areas of interdisciplinary social sciences.

– Currently across the world, everyone’s wondering which direction the society is heading to amidst the crisis. According to a recent study, most Finns believe that the role of research and expertise will grow as a result of the COVID-19 crisis. At the same time people also think that the tensions and contradictions between different social groups will also grow. This same phenomenon can be witnessed with the climate crisis. We won’t have sufficient time to solve the climate crisis by just developing new technologies: a just transition requires social, organisational and political innovations that are based on research and evidence. Our transdisciplinary, futures-oriented approach that brings together different disciplines of humanities will help create better solutions and new knowledge for those trying to solve these crises across the society, states Roope Ritvos, the Director of Research Operations at Demos Helsinki

“A just transition requires social, organisational and political innovations that are based on research and evidence.”

Throughout the years, Demos Helsinki has been involved with many research projects, for instance, international projects funded by the EU Framework Programmes and the Strategic Research Council’s projects in Finland. Demos Helsinki’s research work is carried out under Demos Research Institute oy, which the new employees will also be joining. Demos Research Institute is an independent non-profit organisation, committed to the guidelines for responsible conduct of research created by the Finnish National Board on Research Integrity TENK. It has close ties to Demos Helsinki’s other activities, which include Demos Helsinki oy’s consultancy operations and the brand new Untitled initiative. Research and consultancy operations, together with Untitled, form Demos Helsinki, which is owned by the registered association Demos ry.

– It will be inspiring to see how we can best build on one another with Demos Helsinki’s consultancy work with cities, companies, and governments. On the one hand, the consultancy work creates new insights for the emerging demands for new knowledge, which will help focus the research activities better towards today’s pressing challenges. On the other hand, long-term research work creates new knowledge and evidence-based innovations that are valuable to all of Demos Helsinki’s client and partner networks. We drive the change together, says Roope Ritvos. 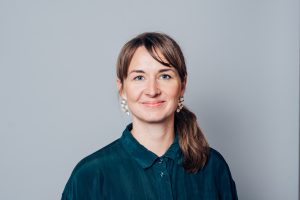 Anna Björk, Doctor of Social Sciences (Political Science) is a researcher whose core competencies are political institutions, the study of political concepts, and themes revolving around citizenship. She has worked as an academic researcher at a university as well as in other research roles in the third sector and in public sector consultation. She defended her doctoral dissertation at the University of Jyväskylä in 2011. Get to know Anna better. 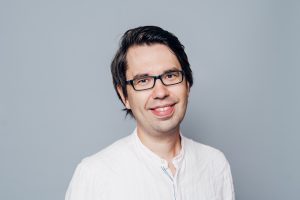 Lauri Holappa, Doctor of Social Sciences (World Politics/Political Science), specialises in monetary systems and financial markets, political economy, and the philosophy of science. In addition to research and teaching, he has also worked as a Special Adviser to the Minister of Education and as a journalist. Lauri is also known as the co-writer of the Finnish blog Raha ja talous. Learn more about Lauri. 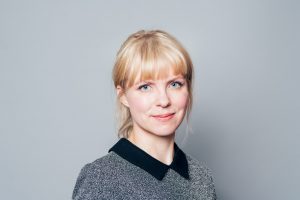 Niina Meriläinen, Doctor of Philosophy (Organizational Communication), focuses on power relations and human rights in her critical, multidisciplinary, theoretical, and empirical research which combines humanities with political sciences. She has concentrated on such themes as narratives in human trafficking, user-based design of digital interactive technologies, co-research and power relations. Niina defended her doctoral dissertation at the University of Jyväskylä in 2014. Her multidisciplinary article-based dissertation focused on power relations in human rights debates and decision-making. Find out more about Niina. 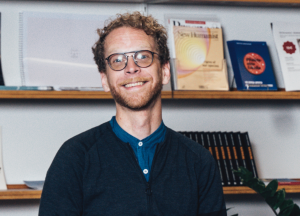 Kari Jalonen, Doctor of Science (Economics), is an organisational researcher who has worked at Aalto University and at Stanford University. In 2017, Kari defended his doctorate on city strategy at the Hanken School of Economics. In his research, Kari focuses on, for example, strategic management in public-sector organisations, reconciling different requirements and demands in management, and research practices. Check out Kari’s profile.