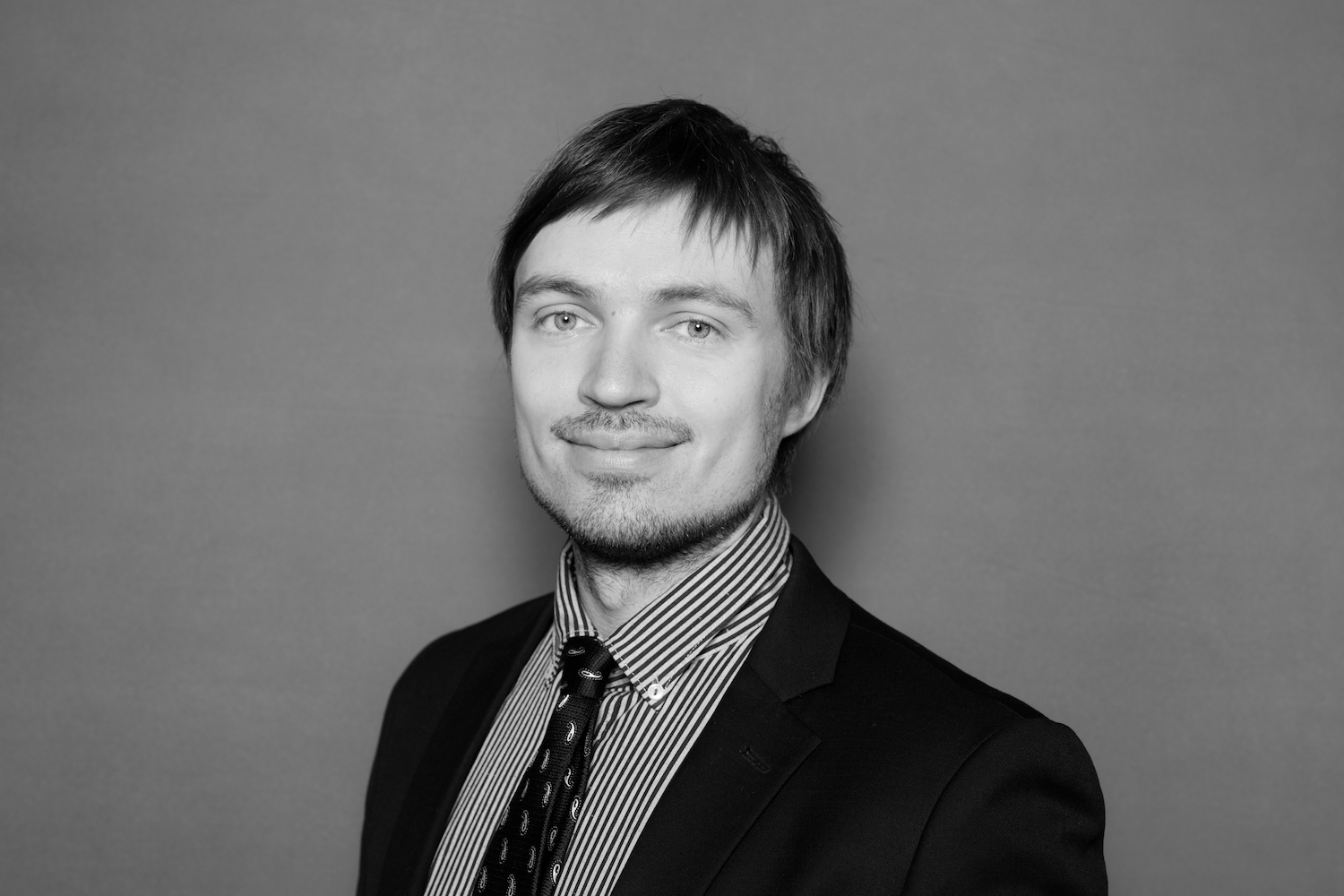 This week I took part in event in Berlin. The event was about conceptualizing a new operational model for a Norwegian anti-corruption lab U4. Something very interesting seems to be cooking in the field of anti-corruption.

Anti-corruption field is struggling, as research shows that despite efforts, global corruption has not considerably decreased over the last 20 years.

The somewhat shared analysis seems to be that anti-corruption efforts have concentrated on bringing best practices from one context to another. Robust evaluations show that majority of these interventions have not brought desired results.

Corruption is a complex phenomenon. Corruption takes various different forms (a director agreeing on budget allocations with donors behind closed doors vs a mother not buying taxes in order to secure better education for her children), occurs on different levels (decision-making, funding, recruitment) and sectors (public, private & others), and happens for very different reasons. On top of this, as articulated in the workshop by Dorothy Kisaka, an advisor to the Prime Minister of Uganda: “What is corruption in one cultural context can be an honourable act in another.” Who then decides, what is corruption and how to fight it?

Now the field – the Norwegian U4 as a forerunner – seems to be moving towards new approaches. In this new wave anti-corruption, the expert agencies will not be claiming to know why and how corruption works. Instead of that, they take a role which empowers local actors to come up with analysis of the problems in the respective context and propose innovative solutions for addressing them. As initially proposed by U4, their Lab would function as a backbone which helps local organisations in building experiments, evaluating them, streamlining change in organizations, and translating results into policies. One could perhaps call this approach as “anti-corruption-as-a-service”, bearing in mind that the local actors are encouraged to take an active role. Still, they do need to know how to execute and evaluate experiments, which is usually the difficult part requiring special expertise.

This anticipated change holds a lot of promise. It reflects and builds on the recent developments in the field of social innovation labs and public sector innovation. For example, the Finnish government has elevated human-centered experimentation into a government policy.

Demos Helsinki’s Governance Innovation team is proud to be involved with conceptualizing the U4 Lab’s next steps and fighting corruption together!