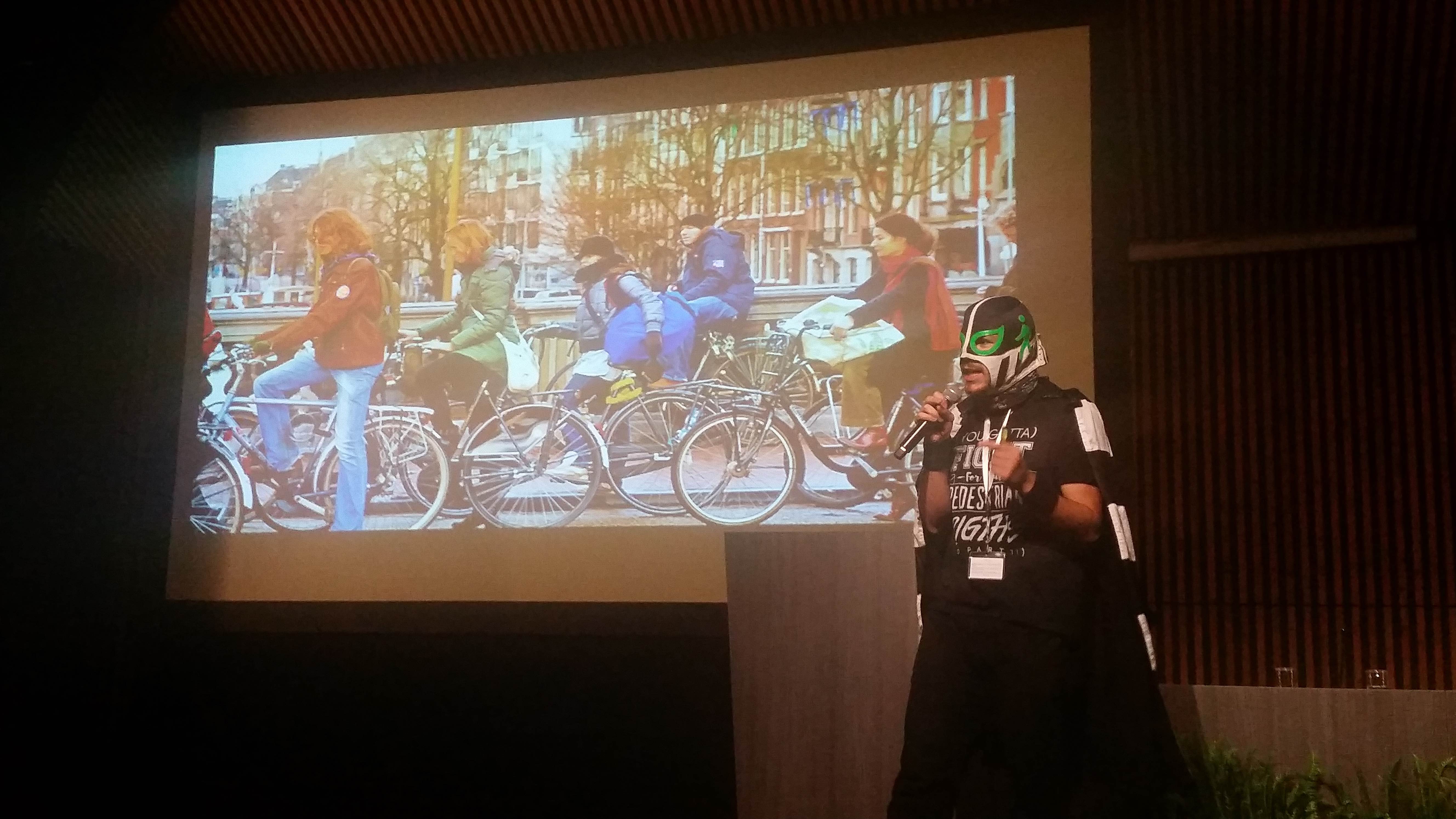 The UN Habitat conference, officially titled the United Nations Conference on Housing and Sustainable Urban Development, is held once every 20 years. From Habitat I in Vancouver in 1976 to Habitat II in Istanbul in 1996, the conference has sought to create more sustainable urbanization. The 2016 conference was hosted in Quito, Ecuador, and Demos Helsinki had the honor of hosting a workshop there, titled “Citizens @ the center of Smart Cities“. Our smart city expert, Mikko Annala, reports.

From what I saw and heard at the Habitat III conference in Ecuador, it is clear that the future of smart cities is one of the burning questions of our time.

While this may sound surprising, the reasons behind it are in plain sight. Urbanization, for one, is continuing at a startling rate, while many countries are faced with the urgent need of renovating their existing building stock. At the same time, drivers such as the radical changes in the nature of work, shifts in the structure of our economies, the need to drastically cut greenhouse gas emissions, and the emergence of the sharing economy are all changing the way we live, faster than ever before.

And this is where the smart city becomes important. As David Braun, digital outreach director of the National Geographic Society puts it: “Smart cities are expected to help us in achieving the goals of the New Urban Agenda.”

The concept of the smart city has already evolved a great deal during its short history. The first wave of smart cities, dating back to early 2000s, was strongly supply-driven. Back then, companies noticed that for the first time it was possible to utilize ICT in order to improve cities. ”However, most cities didn’t really get excited about these solutions”, Charbel Aoun, Non-Executive Director of Future Cities Catapult says. ”The solutions were not solving the challenges that the cities wanted to solve.”

After the economical crisis of 2008, something changed. Cities were short on money and needed smart solutions to bring down their costs. And that’s when smart cities became demand-driven. Still, city development was mostly orchestrated among city officials, ICT companies, architects and other professionals.

The next phase in the smart city evolution: from top-down to bottom-up

Now smart cities are, increasingly, envisioned to improve life quality, while also bringing down emissions. The Swedish Minister of Housing and Digital Development Peter Eriksson thinks this is a welcome development: “We want to push power to where people are. If you want people to take responsibility of their future, you have to give them the feeling of possibility to change things.”

While there are many signs of change towards more livable smart cities, most cities are still being built according to a paradigm that was developed during the industrial era and for the needs of that time. Back then, it was necessary to build a lot of housing for people who moved to cities during the vast waves of urbanization.

Over the last years, however, it has become evident that these cities are not optimized for people, but for processes. Instead of livability, they focus on process-optimizing in terms of efficient logistics, energy and industrial production, and retail sales, among other things.

It could be said that we just learned the old system too well, and that we have become too good at building cities in the way we have always done it: the conventional way. And thus the focus on processes instead of people carried on to the age of smart cities.

A great example of this is Masdar, which could become the world’s first green ghost town. The same goes for a number of other smart city projects, which have not been able to deliver on their promises. The simple conclusion is that people want to live in cities that have been planned bottom-up, not top-down.

”The next evolution phase will transfrom top-down processes into bottom-up processes”, claims Charbel Aoun. ”Cities and businesses are now starting to see people as active co-designers of the urban environment, instead of them being consumers or inhabitants.”

“We all know that cities should belong to citizen”, argues Pilar Conesa, founder of the Anteverti consultancy. “That’s why we need bottom-up processes in smart cities.”

There is already a number of brave examples that show how citizen engagement can lead to better cities. One way to engage citizen in urban development is to transform cities into urban testbeds, where citizens are co-designing services with companies.

In the Demos Helsinki Smart Retro project – funded by Nordic Built – cities of Stockholm and Lahti collaborated together with established companies from the retail, energy, construction and real-estate industries, as well as smart digital startup companies. ”This is how we were able to co-design sustainable and smart urban services in continuous interaction with the citizens.”

In another intriguing example, the city of Tel Aviv has guided community centers to actively interview citizens and thus utilize this database in developing public services. “Those who voluntarily give us their opinions about the city, are entitled to targeted information and given reduced prices from some public services”, explained Eytan Schwartz, CEO of Tel Aviv Global.

In short: if we want to turn cities smart, we need to define smart as citizen-oriented.

I leave you with three steps, learned from our work in Scandinavia, that need to be taken in order to transform cities into urban testbeds, eventually making cities smarter, more livable and, above all, citizen-oriented.

1. Cities must take an enabling role.

The city is the best possible environment to test and develop smart and sustainable solutions. City organizations must open their urban areas for experimentation.

2. Large companies will provide the resources and volume.

Established companies must be offered beneficial collaboration opportunities. The private sector has the resources for scaling up the solutions with the most potential.

3. Startups must work in continuous interaction with citizens.

Startups are agile and can function as a super-fast catalyst for sustainable change in urban environments. Interaction with citizen ensures that the urban environment created will be loved by the people who matter: the inhabitants of the city.