Until now, the concept of smart city has revolved solely around technology. Now this approach has begun to show its limitations. Problems faced by Songdo or Masdar clearly exemplify them: not being able to engage citizens in urban planning, design and service co-creation, can lead result in cities that are planned in a top-down and thus repeating the errors of the modernistic urban planning of the past decades. This tends to lead into cities that are planned by leading architects and technology companies – but not celebrated by their inhabitants. 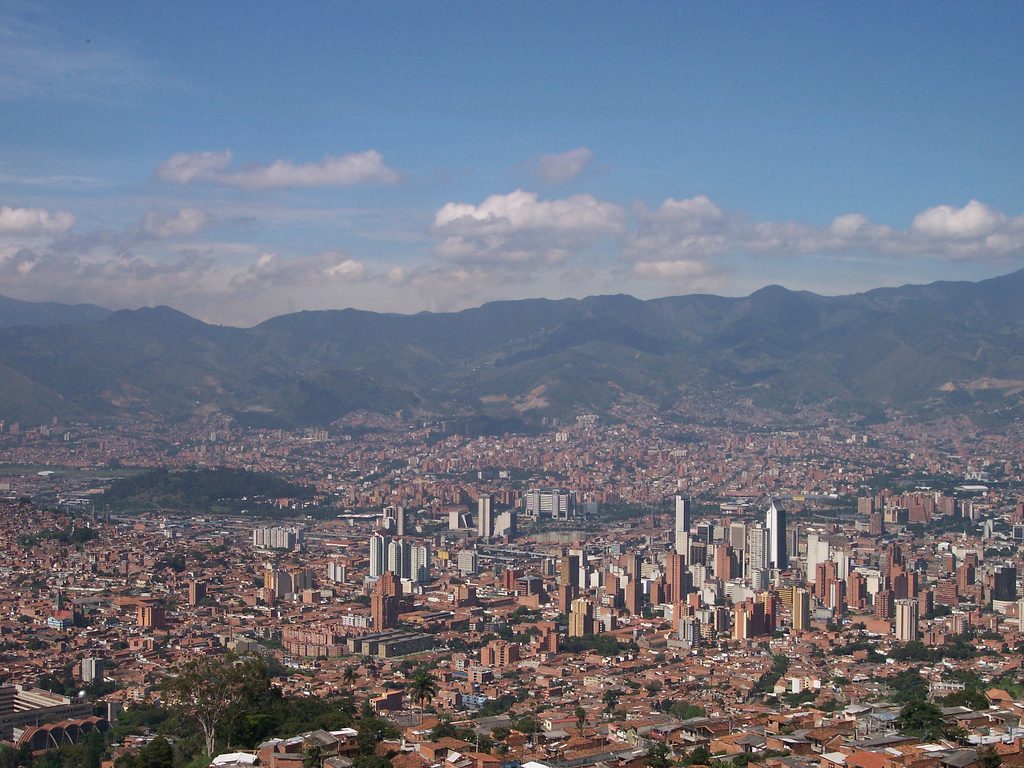 The city of Medellin, Colombia, has been transformed into a successful city by smarter planning and policies.

In contrast with this, placing citizens at the center of urban development has brought prosperous results. The city of Medellin, famous of once being one of the most dangerous cities in the world, has seen slum areas quickly transforming into landscaped parks, open-air gyms, schools, playgrounds and community halls where youth orchestras play. Barcelona, still a gray industrial city in the midst of a deep economic crisis in the 1980’s, is now pioneering in opening its public data and thus making public and social services more transparent and accessible for its citizens.

“The most exciting things about our event at Habitat III, is that these and other forerunner cases are placed in dialogue with each other”, explains Mikko Annala, an Experimentation Specialist at a Nordic think tank Demos Helsinki. The Nordic countries are exploring a novel way of developing cities by co-creating smart and sustainable smart services together with citizen, in existing urban neighbourhoods in cities of Stockholm, Oslo and Lahti.

Lahti city centre as a testbed for sustainable urban innovations. Among many other Nordic cities, Lahti has set ambitious climate goals.

Every city and country has its context-specific features. This is why success stories can’t be directly replicated from location to another. “The unexplored question is: which best practices, solutions or their components can be replicated or transferred somewhere else – and how it can be done. Identifying just a handful of these practices can improve the lives of millions of people”, Annala explains.

Citizens @ The Center of Smart Cities will discuss best citizen-centric smart city practices with knowledgeable experts and bring forth real life examples of how some of the most successful projects around the world.