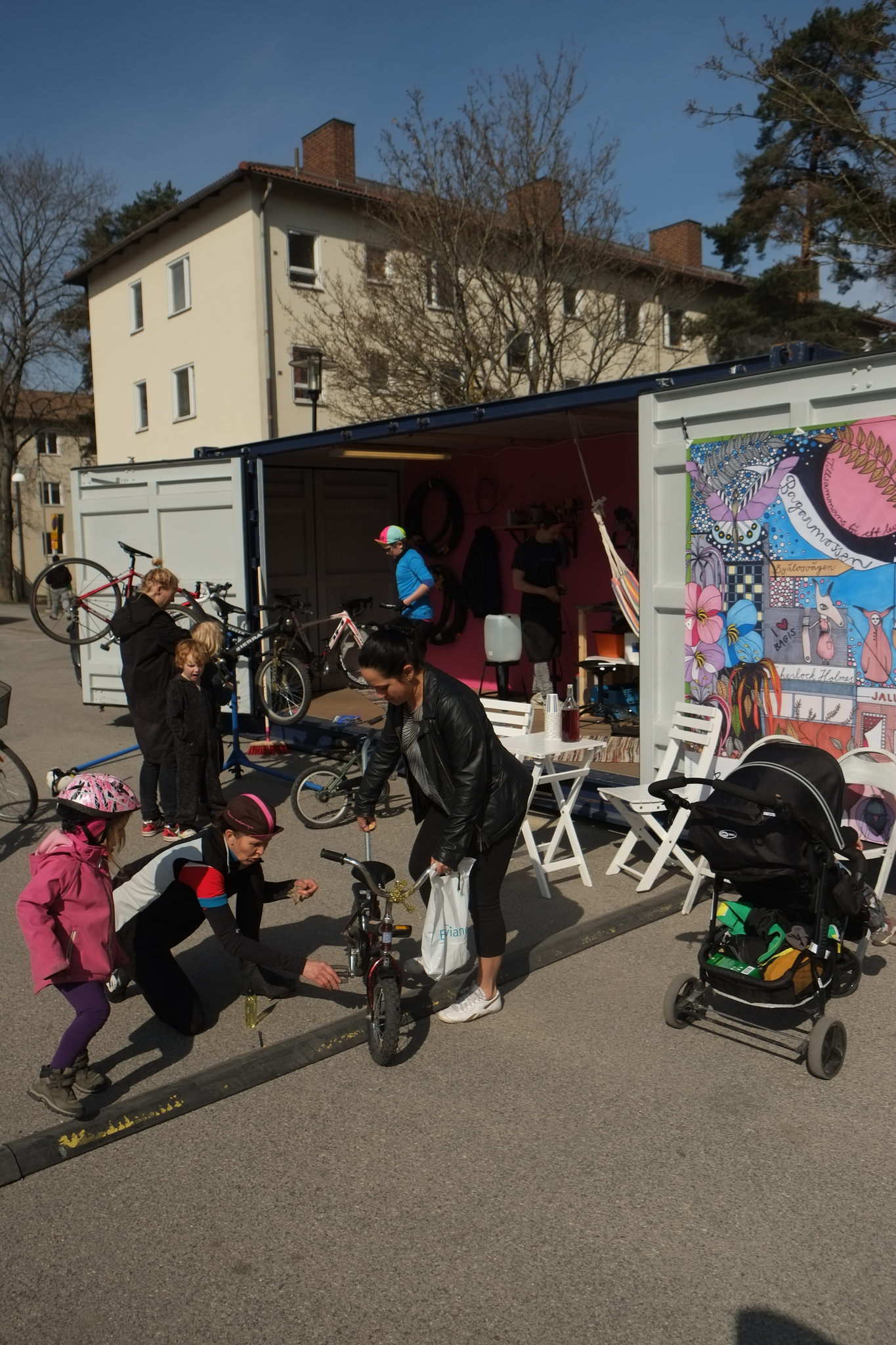 The collaborative and sharing economy seems to have established itself as a growing market model, especially in consumer markets.

Demos Helsinki created two different scenarios for the hyperconnected Nordic societies of 2015 to 2040. In these scenarios, seven long-term changes were identified, one of which depicts the shift from owning things to owning data. In this post-ownership society, data have high values, perhaps greater than that of money. But what could this shift mean for national healthcare systems and services, which are one of the basic pillars of a good life? Could the intriguing sharing economy provide tools to launch necessary changes in the healthcare sector?

1. The collaborative economy has already justified its position

At first, sharing was limited to personal networks or websites offering limited services. Recently, mobile technology has transformed the sharing marketplace. Uber and Airbnb are two well-known success stories in today’s sharing economy, with technological platforms enabling users to sell their excess capacity. For example, Uber, which might be one of the most notable digital companies of the last year, is now being used in around 400 cities across 68 countries.

→ The healthcare sector might be lagging behind the trend, but consumers already acknowledge different collaborative and platform economy models as legitimate ways to consume services.

The World Economic Forum compared the relative readiness of different economies to take advantage of the so-called “Fourth Industrial Revolution.” Finland is one of the most promising countries to adapt to this new era. However, according to population statistics, 26.3 percent of the Finnish population will be 65 years or older in 2040. This sets new challenges for healthcare providers. Due to changing demographics, such as an aging population, the pressure to reform healthcare systems will only intensify.

→ Demographic changes are just one of the challenges we have to solve by finding new operation models.

Experiments with sharing economy models in the healthcare sector already exist. For example, in the UberHEALTH pilot program, Uber drivers take registered nurses to deliver and inject free flu shots on demand to customers in the United States. Nevertheless, the sharing economy might have the ability to provide solutions at not only the individual level but also the hospital and health-system levels. For example, Cohealo’s software makes expensive but crucial medical equipment available on demand  and increases the overall utilization of equipment. Before Cohealo, hospitals had to buy or rent machines at high prices.  These benefits apparently stirred interest, and Cohealo’s system is now being used in about 70 hospitals.

→ Whether we want it or not, the sharing economy is already seen as a game-changing business model in the healthcare sector.

But: This is not easy

Outlining and regulating sharing economy services has been difficult, and these challenges now have to be solved in the healthcare sector. Doing so requires a winning combination of an optimistic attitude towards innovative healthcare solutions and, above all, attentiveness to ensure users’ safety. Many surgical instruments and dressings are still considered disposable due to hygienic risks, and the medical standards that must be met to become a medical professional remain high. However, it seems that service providers and users are ready to adopt the sharing economy’s code of conduct. Considering the buzz around services like Airbnb and Uber, are we ready to have happy, satisfied, sharing users in the healthcare sector?