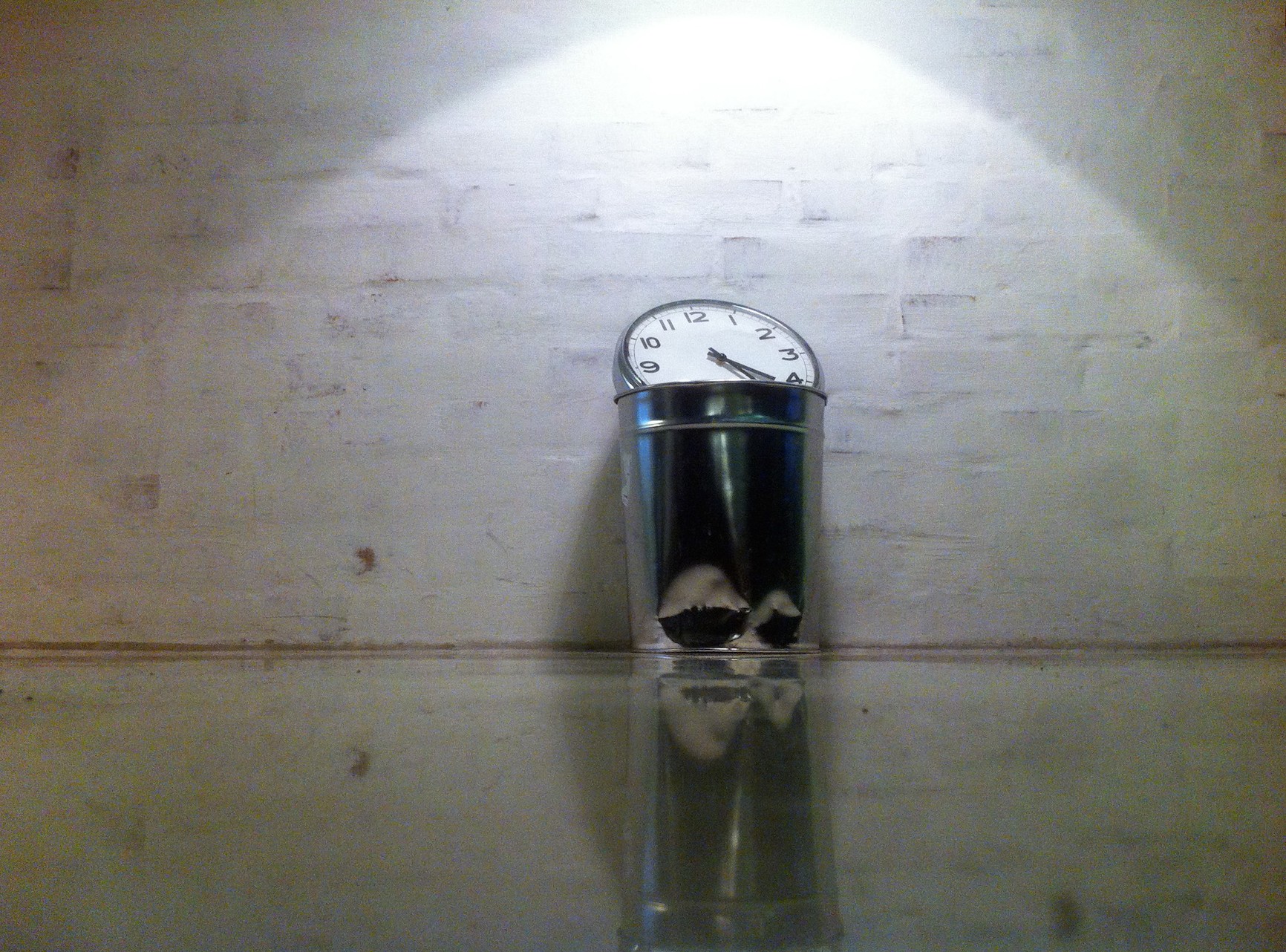 Our world is becoming hyperconnected. It means that the physical and the virtual world will collide, come together and exchange qualities.

The impact of automation and digitalization on the future of work has been debated for a long time already. One of the most well-known book of the debate is Jeremy Rifkin’s End of Work (1995). According to Rifkin, unemployment will increase massively in the future because of information technology. Millions of people in manufacturing, agricultural and service sectors would then lose their jobs as they can be done with help of machines.

Fifteen years ago this development might have sounded science fiction. Today, it is a highly topical question. Routine work is disappearing. The disappearance of jobs doesn’t only affect the so called blue-collar workers. Academic professions are also endangered.

In the beginning of 2015, The Fortune magazine wrote that robots are already doing plenty of such jobs, for example working as financial and sports reporters, online marketers, anesthesiologists, surgeons, e-discovery lawyers and financial advisors. The Research Institute of the Finnish Economy, ETLA, has predicted that during the next twenty years the jobs of salespersons, secretaries and accountants in Finland will disappear.

Does automation and robotization mean liberation from work or the end of work? If a robot takes over your job, how will you spend your days? And from what you will make your living out of?

The answers to these questions have a radical impact on the future of our society. The Naked Approach scenario publication will present two different outcomes for future. Demos Helsinki will publish the scenarios at Slush 2015 on 11th of November.

Check what Demos Helsinki’s Juha Leppänen and Johannes Koponen wrote about the topic earlier in their blog post (in Finnish).

A possibility is not a capability in the hyperconnected world
How to ensure sustainable and happy life in the future?
Multiplying computing power will revolutionize the forms of ownership
The changes leading to hyperconnected world will shape our values and identities

More about Naked Approach project can be found here.