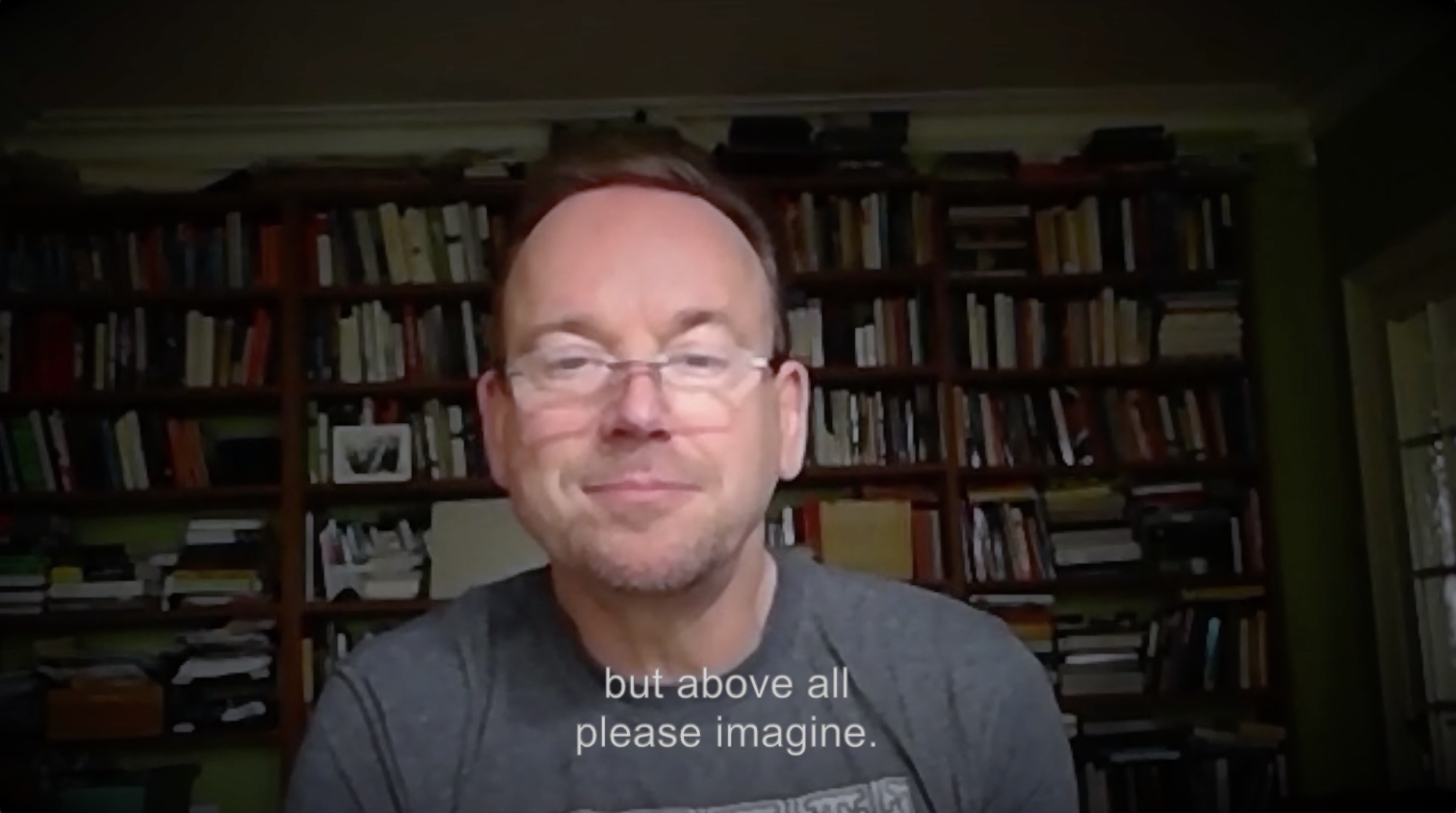 UCL Professor and former Chief Executive of Nesta, Geoff Mulgan, joins Demos Helsinki as a Fellow. Working together with world-leading thinkers is one of the many ways in which Demos Helsinki drives its mission: rethinking society of the post-industrial era. One example is UNTITLED initiative, a 10-year process of social imagination and experimentation to bring out the next era, launched together with the global Alliance across sectors.

– I have been coming to Finland for 20 years. Throughout that period, Demos Helsinki has been showing up as the place doing some of the most interesting, future-oriented, creative imagining about the future. It seemed more and more natural that I would have some role with Demos Helsinki, Geoff Mulgan says.

Demos Helsinki’s first collaboration with Geoff Mulgan is a paper on the deficit of social imagination in our societies. We find it easy to imagine apocalypse and disaster; or to imagine new generations of technology. However, we find it much harder to imagine a better society a generation or more into the future.

– We’ve known Geoff and followed his work for a long time, and I’m very happy for the chance to work more closely together. Demos Helsinki is continuously seeking for new models and routes to societal change. Social imagination is a great example of how we can find hope during times of extreme uncertainty, says Juha Leppänen, Chief Executive of Demos Helsinki.

We find it easy to imagine the apocalypse and disaster, but much harder to imagine a better society.

The paper looks at what we can learn from the past: from utopias, political programmes, science fiction, generative ideas, and also the methods we could be using to accelerate our collective ability to imagine.

– We are at a time of extraordinary crisis across the world as we deal with COVID-19, a crisis that is urgent and challenging. The profoundness of the crisis requires us to simultaneously focus on short term reactions and think what we might do as we begin to come out of the crisis, Mulgan says.

The paper’s aim is also to feed into the UNTITLED initiative’s 10-year process of social imagination and experimentation, helping the whole collective to think in fresh ways about social change.

– To fuel social imagination, we need to engage the many institutions that could be supporting it: research funders, foundations, universities, companies and governments. We need to remember the promise of reviving shared social imagination: that communities can once again become heroes in their history rather than only observers, Mulgan says.

Spark your social imagination and download the full paper.